The Philippines is a tourist paradise, offering beaches, rich cuisines and colorful festivals across its 7000 islands.

Human trafficking is prevalent in the island nation, a crisis fuelled largely by poverty and a booming tourism industry

Destiny Rescue Philippines is an augmented assistance program that provides resources and logistics to partnered law enforcement agencies and national government agencies for the purpose of rescuing children from sexual exploitation and human trafficking. Agencies include multiple divisions of the National Bureau of Investigation, Philippine National Police and the Department of Social Welfare and Development.

Children urgently need rescuing from sex trafficking in the Philippines.

Between 60,000 to 100,000 children are trafficked each year through migration or within the country, according to a report in 2016 by global anti-child exploitation network ECPAT International.

In the Philippines, traffickers typically recruit girls and boys from villages in rural areas by baiting them with a false promise of a job or marriage. They’re then sold for sex in pubs, karaoke bars, nightclubs, on the streets or through social media.

Latest rescue missions in the Philippines

Our work in the Philippines

Our rescue agents collaborate with law-enforcement teams to identify child sex trafficking victims and gather the evidence needed to build a legal case against their traffickers. We collaborate with multiple government agencies to coordinate a sting operation and free victims, arrest offenders and shut down establishments.

After a raid, our social workers work alongside government social workers to ensure that the survivors’ immediate needs are met including temporary housing, care and essential items.

We have helped rescue children, and even adults, from various types of trafficking in the country such as labor and cybersex trafficking. Our team’s expertise is recognised, used, and valued by law enforcement.

We operate rescue and reintegration programs in multiple countries across the world. Learn more about our mission to help end child sexual exploitation and trafficking in our lifetime.

Stories from the Philippines 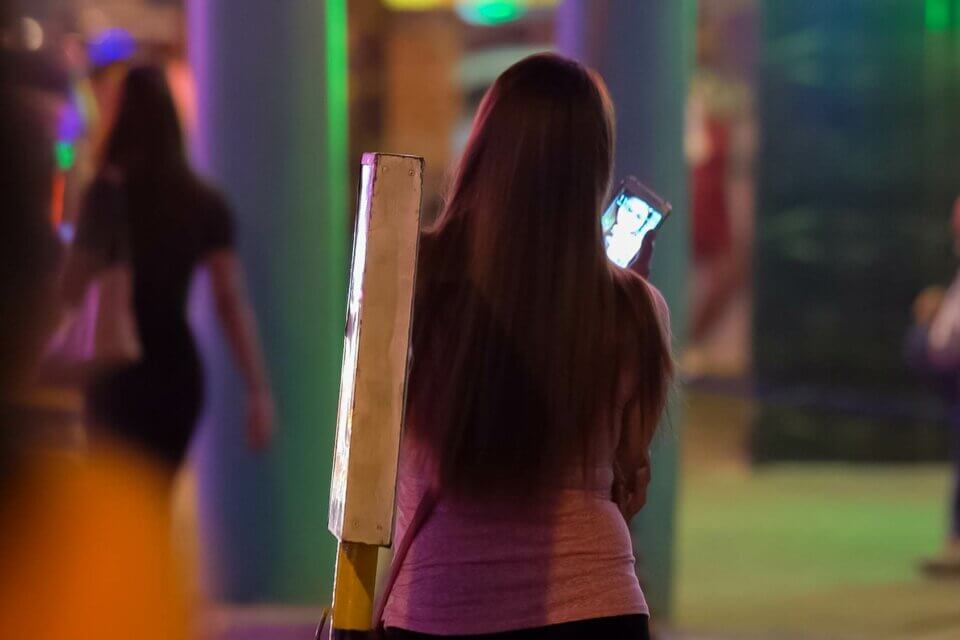 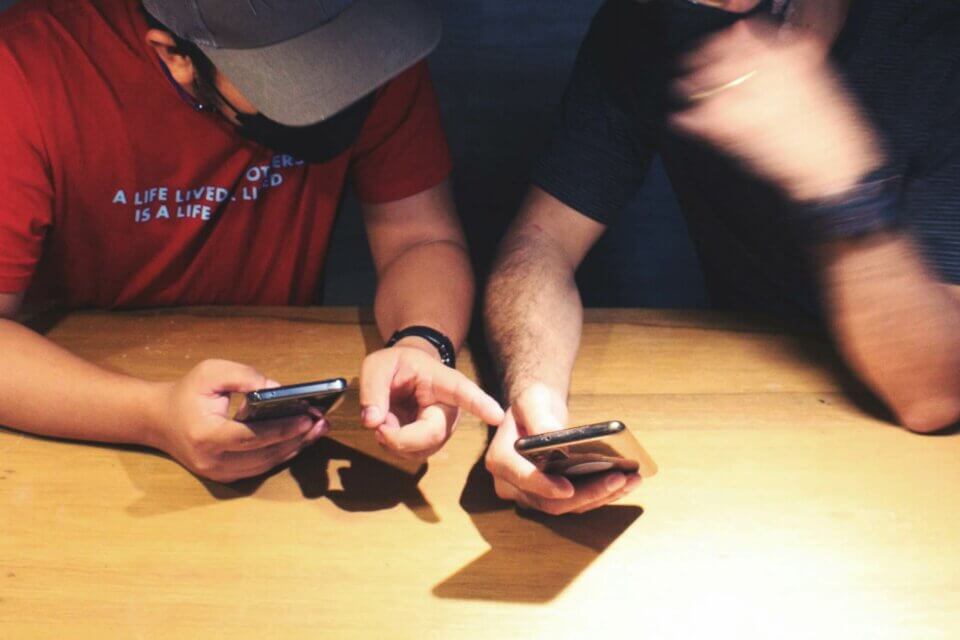 What makes a rescue agent in the Philippines?

Hear from seasoned rescue agent and Philippines country manager, Ben, as he shares the most important qualities needed in a rescue agent…. 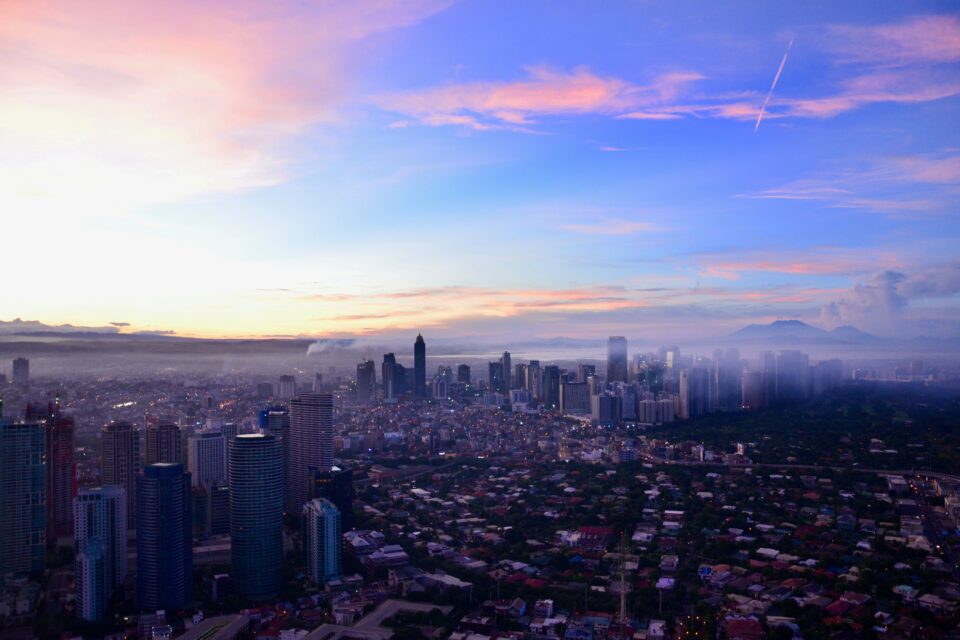 This is because traffickers are master innovators, a rescue agent says. … 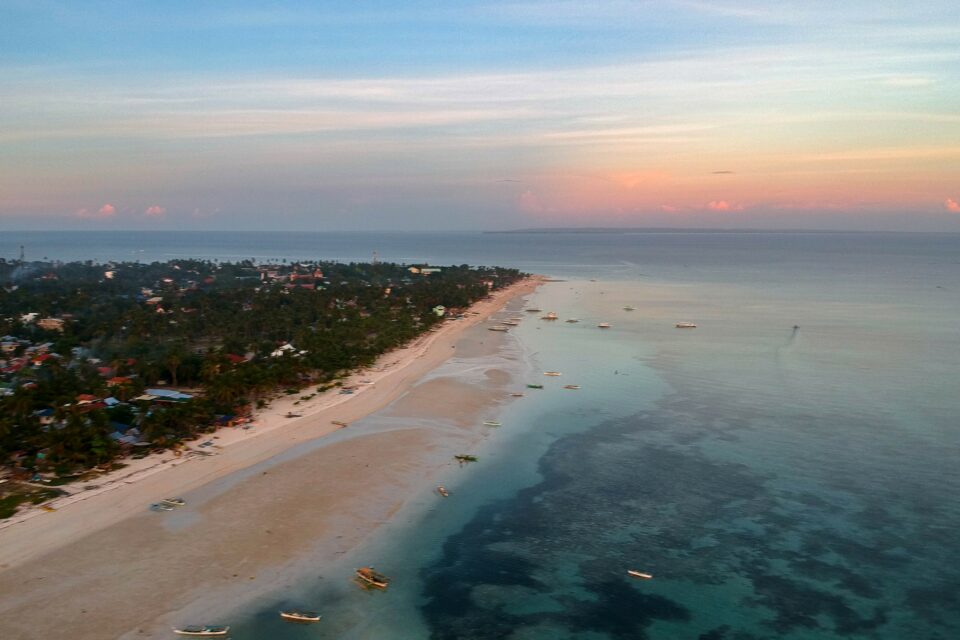 The evolution of human trafficking in the Philippines 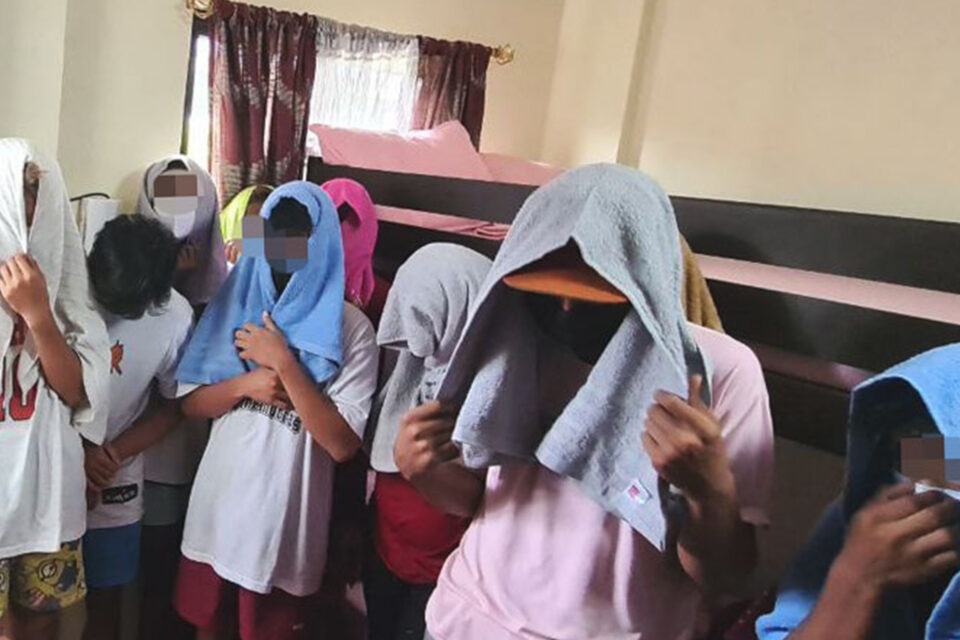 The rescue was one of three raid missions executed at the same time…. 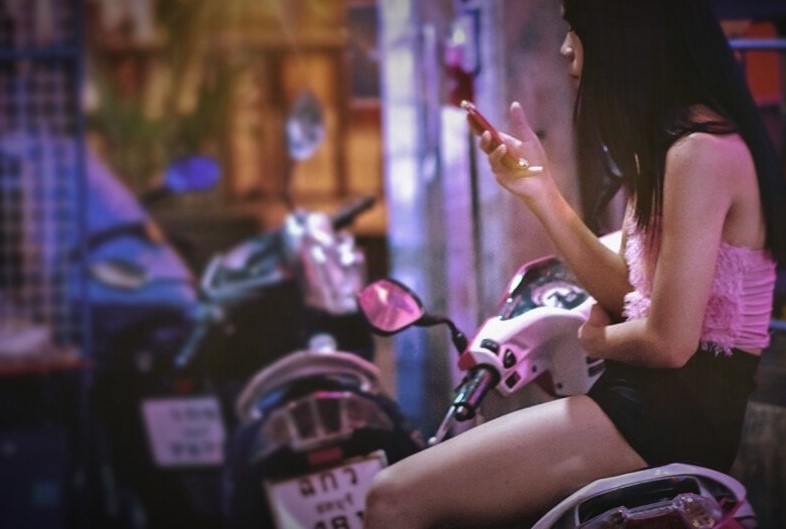 The power of social media: why some girls enter the sex industry to buy coffee and clothes

Online pictures of snacks and models are typically harmless, but they can have a harmful, peculiar effect on kids in developing countries…. 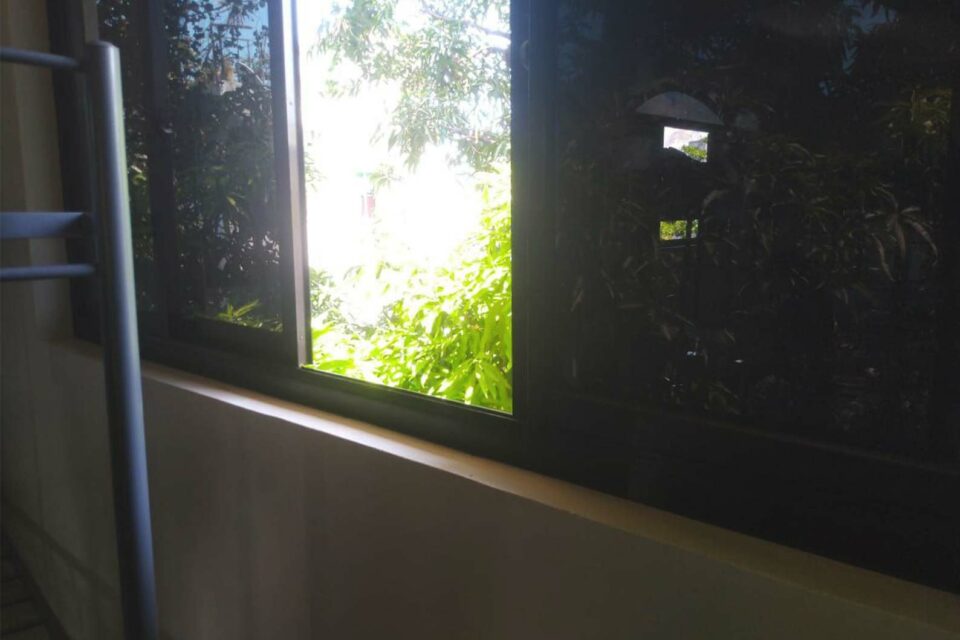 Five teens quietly gathered while their seven friends slept in bunk beds around them. It was around 1 am and the girls,… 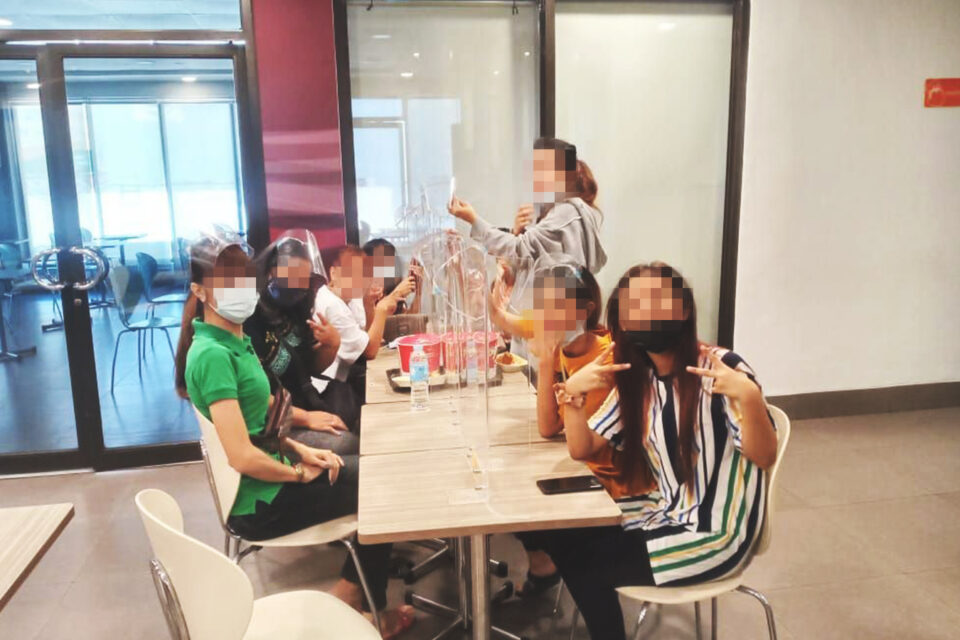 In the Philippines, Destiny Rescue not only frees girls from sex trafficking but also helps them find justice. Check back in on… Amidst the difficulties of this year, Destiny Rescue was able to rescue 33 people across four countries in four days. This latest… 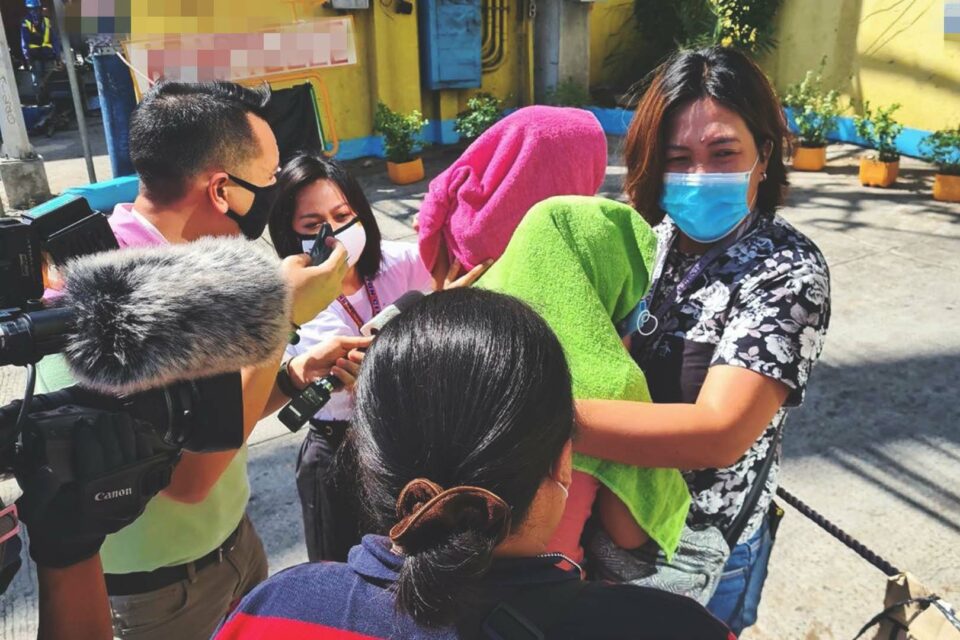 Rescuing in the Time of COVID-19

With much of the world coming to a halt from the abrupt effect of the COVID-19 pandemic, safe distancing is now the… 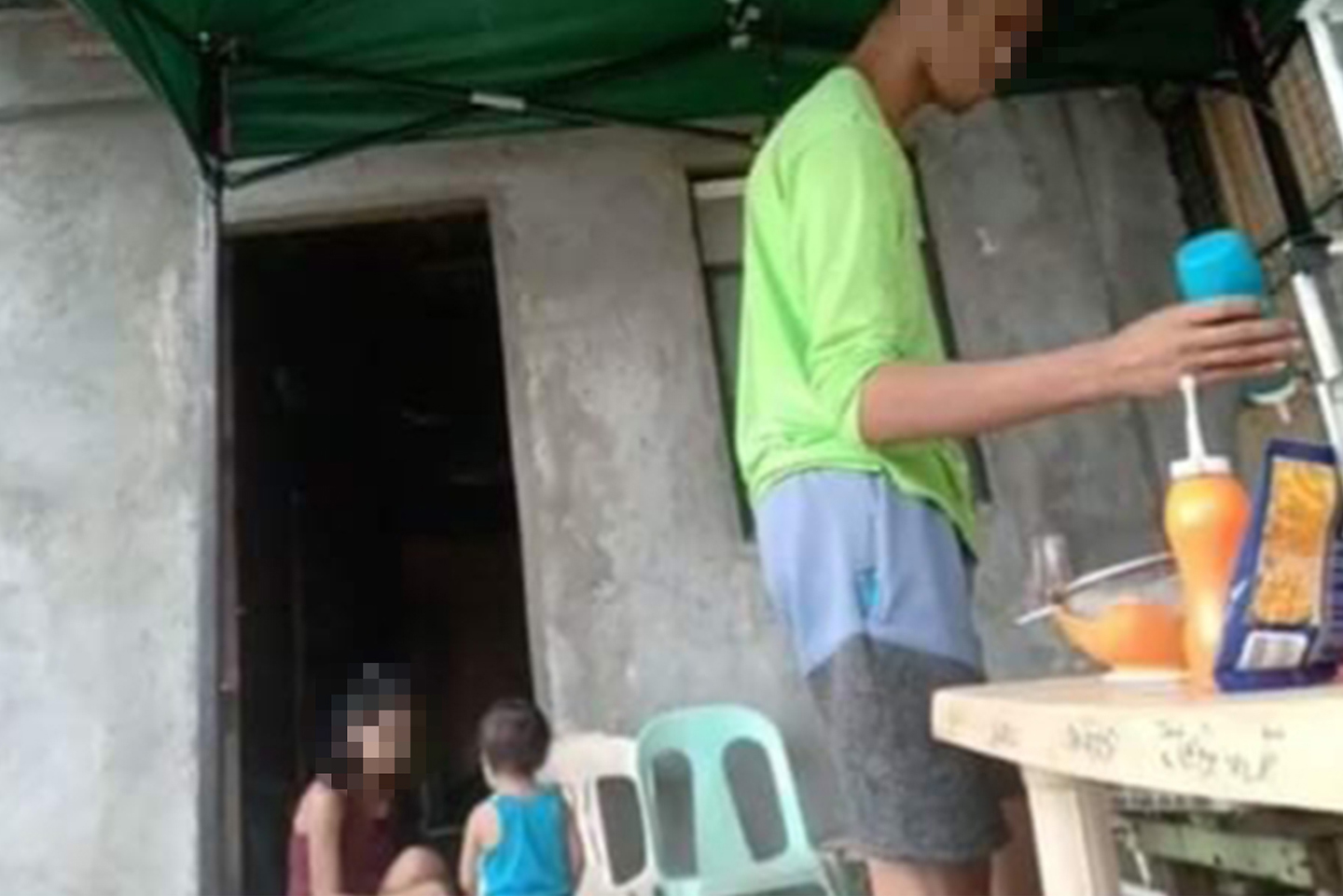 In February, our teams, in coordination with multiple law-enforcement agencies, executed an operation that rescued a 2-and-a-half-year-old boy from a life of… 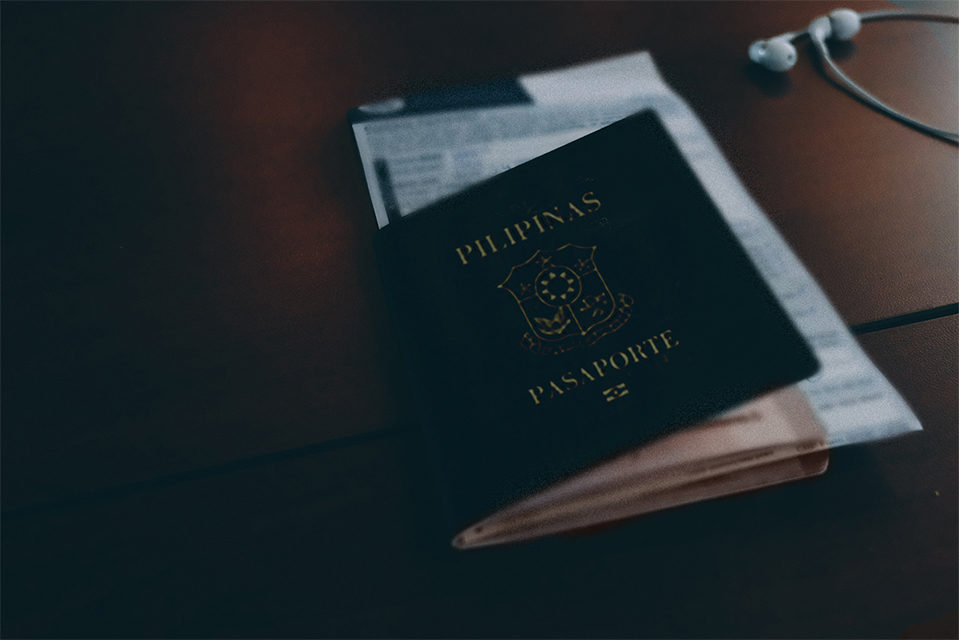 It took 36 hours of hectic planning and strategic logistics for Destiny Rescue Philippines and its partner government agency, the National Bureau… 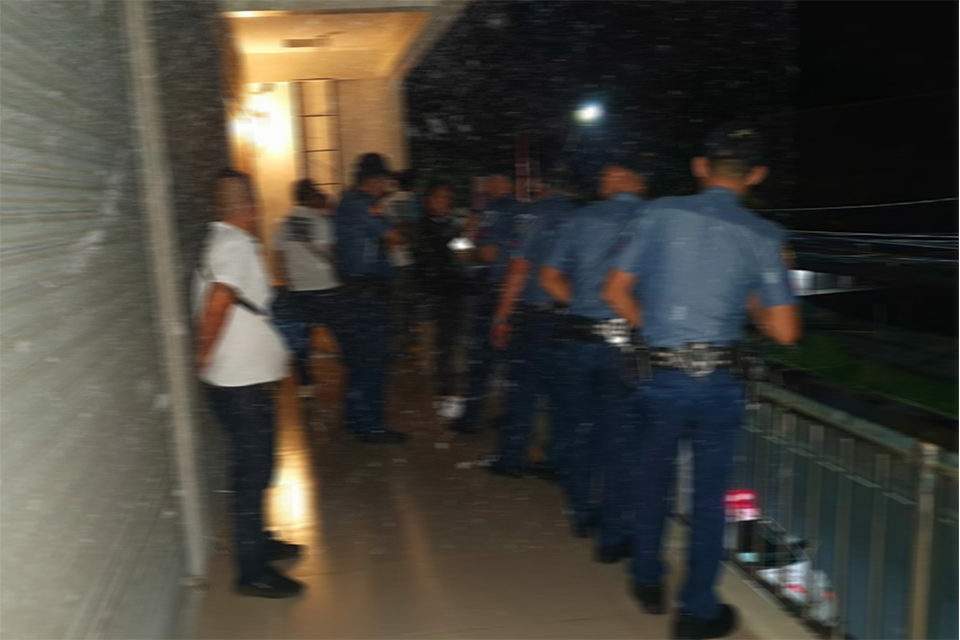 It took extensive planning and skilled teamwork. On an unassuming February night, our teams and law enforcement executed four raids in immediate… 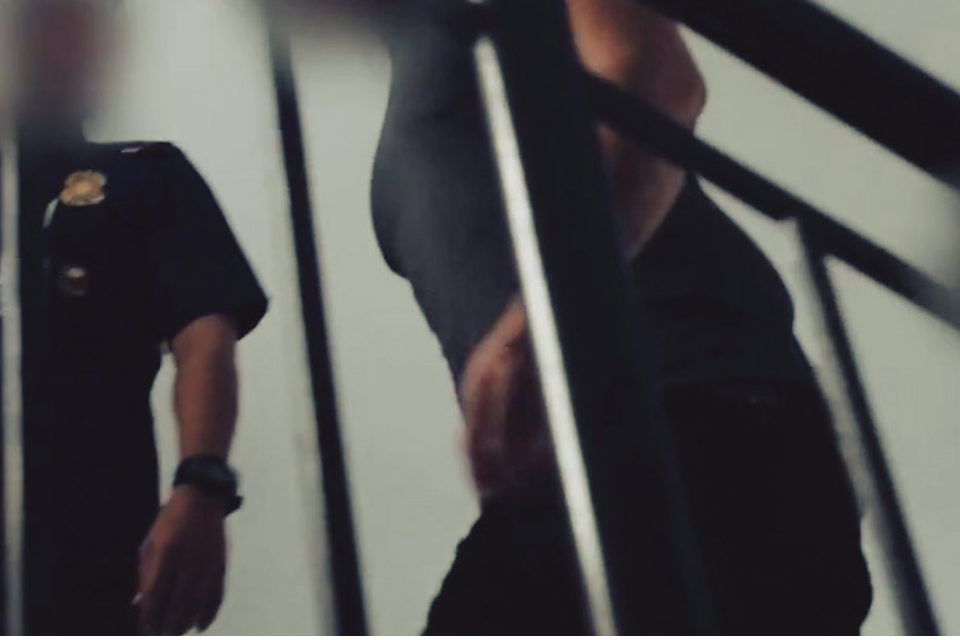 Sordid Shadows: How to Catch a Pimp