Day to day and night to night, rescue agents manage a wide variety of responsibilities.

Their tasks range from studying local laws and case files to executing high-stakes sting missions. On a personal level, each agent employs a unique skill set and encounters different scenarios while serving, but all experience a changed life and new perspective.

Guarding the heart and mind
In addition to their duties, agents invest continually in maintaining their heart orientation and mindset. Agents keep each other accountable, always work in pairs or groups and verbally decompress after undercover work. They remind each other why they are there, ground themselves in reality and encourage each other. Agents go undercover alongside law enforcement and also wear body cameras—providing further accountability.

“It’s not an easy job at times,” Ben commented about the mental health of agents. As the team leader, he prioritises his team’s holistic safety and well-being. Avoiding burnout and dysfunction is crucial to long-term success. He encourages agents to have open communication with their wives and pastors, and Destiny Rescue provides access to services for any agent in need of a therapist or psychiatrist.

Overall, Ben said talking with fellow rescue agents is often the most beneficial way to cope because agents don’t have to worry about filtering their speech or intensity level.

They’re the ones who will really understand what you’re going through and what you’ve seen,” Ben stated.

Time for these conversations is built into the rescue process. “We debrief after every raid operation,” Ben shared. This includes time to review what happened, what was done well, what could have been done better and to voice any concerns. “If there’s still stuff that needs to be discussed and that needs to be brought up and resolved, then we bring in a third party after that,” he said.

Work-life balance is another key element to an agent’s mental health. “We do encourage all of our staff to have an extracurricular activity,” Ben noted. He mentioned that agents engage in activities such as sports, music, social hangouts and church.

The priority now placed on work-life balance is a stark contrast to how the rescue project began seven years ago. Brimming with passion, Ben and his team dove into the work and didn’t think to come up for air in the early days. “I was literally working seven days a week, 110-120 hours per week,” Ben remembered. “But now… it’s a lot more healthy.”

A variety of responsibilities
According to Ben, “two days are hardly ever the same” as a rescue agent. Agents work cases from start to finish, and many steps are as tedious as they are unglamorous.

Agents attend many meetings, both internally as a team and with partner law enforcement agencies. Meetings are set up to discuss ongoing cases, plan upcoming missions and debrief after operations. 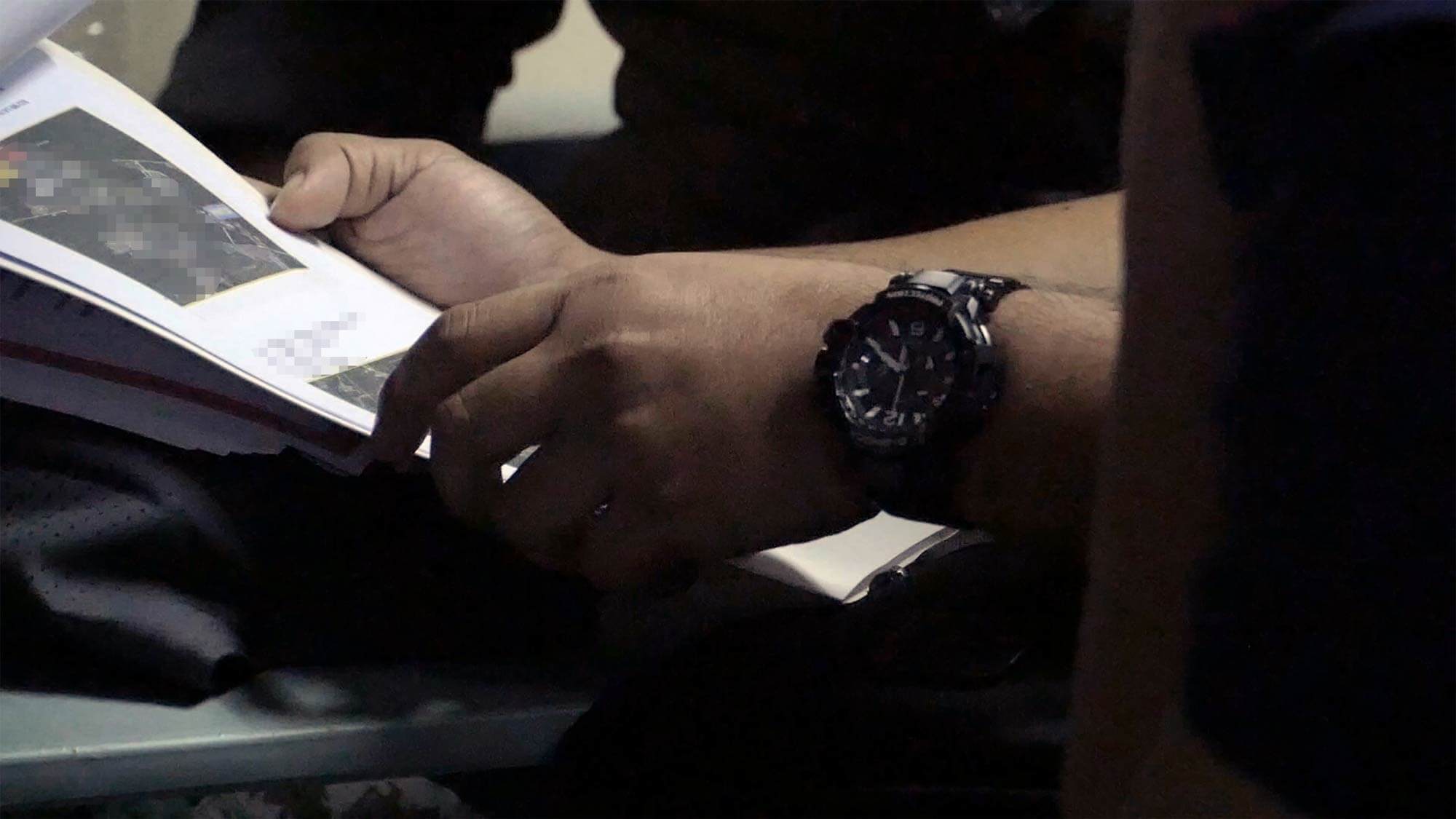 In addition to meetings, there is quite a bit of paperwork involved in rescue. Putting together a case requires very specific documentation assembled in a precise way. Not only do agents assemble paperwork, but they also spend time studying the files in preparation for a raid mission.

Outside of their office responsibilities, agents spend a significant amount of time undercover completing fieldwork assignments.

What really happens out there?
One of the greatest human trafficking myths is the oversensationalised situations portrayed in Hollywood. “Something that really gets under my skin is how they portray these victims… [showing] them in handcuffs and tied to a bedpost and so on and so forth. They glorify the violent end of the victimisation,” Ben stated.

Some exploited children may experience this, but if our agents only looked for these scenarios, they would easily miss most instances of child sexual exploitation in the Philippines. Usually, exploited children are not bound and detained but manage their own time and lives to an extent. Children in bars or on the streets might even put on a smile and seem confident when, in truth, they are enslaved by the need to survive.

Ben said there is no “kicking down doors” and going in “guns blazing”. Instead, undercover work is “very casual” and  “organic”. For agents, the intensity of a situation is almost always a mind game as they converse with targets and pimps while undercover in order to move a case forward.

The work is still not without risk. When asked to rate the job from one to 10 (relaxed to dangerous), Ben rated rescue work at a 7.5 to an eight. An agent’s job puts a pimp’s livelihood and freedom at risk. Rescue agents constantly cross paths with dangerous people who have a lot at stake.

The biggest challenge
The frustration in Ben’s voice was palpable when he talked about the most challenging aspect of being a rescue agent.

“We still have to follow [laws and] systems, and sometimes those systems mean we have to wait. We have to wait to rescue these girls.”

Postponing a raid a night or two carries with it sobering consequences. “We know that every time those girls aren’t with us, they’re out there being abused by someone else. Every single one of these girls is urgent,” Ben continued.

Ben and his team press forward through it all. “We do what we can; we rescue where we can and as many as we can.”

The biggest reward
At the end of the day—darkness, tedium, danger and challenges aside—Ben thinks rescue agents have “the best seat in the house” as they watch the transformation of a survivor first-hand.

Ben loves to see survivors “doing everything and anything other than being out there in the streets or in the bars.” Survivors get to study, attend prayer meetings and Bible studies and pursue vocational skills.

Team members who are around survivors post-rescue notice a stark contrast in just a few weeks. “One night she’s got a pimp who’s trying to brag about her being so good looking, trying to brag about all the superficial nonsense about this beautiful girl… a couple of weeks later, you have such a proud teacher bragging about all the achievements she’s [the survivor has] done that week, how far she’s gotten that day,” Ben exclaimed.

Agents are also honoured to serve alongside leading law enforcement agencies in the Philippines, including teams within the Philippines National Police (PNP) and the National Bureau of Investigation (NBI). There is a distinct camaraderie in their united goal to rescue children from sexual exploitation and human trafficking and help them stay free.

Ben and his team of agents have been recognised several times by the PNP with accolades and awards for their efforts to rescue children.

Work that is never done
There are still children in the Philippines who are trapped in the darkness of the sex industry. Their lives are valuable, and their freedom matters. Our rescue agents hold this truth close to their hearts as they tackle each day of rescue—no matter what it might bring.

You can fund these relentless efforts and help fight child trafficking in the Philippines. Donate today.