This is because traffickers are master innovators, a rescue agent says.

Human trafficking evolves without warning in the Philippines, requiring its police to keep their finger on the pulse.

Barnett, a Destiny Rescue rescue agent in the country funded by Child Rescue, says it’s “very important” for police to study courses on handling cases about sex trafficking and abuse across the island nation.

The police have to be at the forefront of the ever-evolving sex industry, as traffickers always find new ways to abuse the victims,” Barnett says.

Barnett’s comments come after he was invited by the nation’s police force, the Philippine National Police, to speak at a graduation ceremony early last month for a batch of police officers who completed a 17-day course.

Under a division of the national police, the officers completed a course on how to handle crimes involving women and children in the Philippines.

It helps keep [them] up to date with the latest procedures.”

Barnett’s speech
In an invitation letter to Barnett, the police division said it would be a “great honour” if he accepted, given he’s a “staunch advocate” for women and children.

The ceremony was held on video platform Zoom. 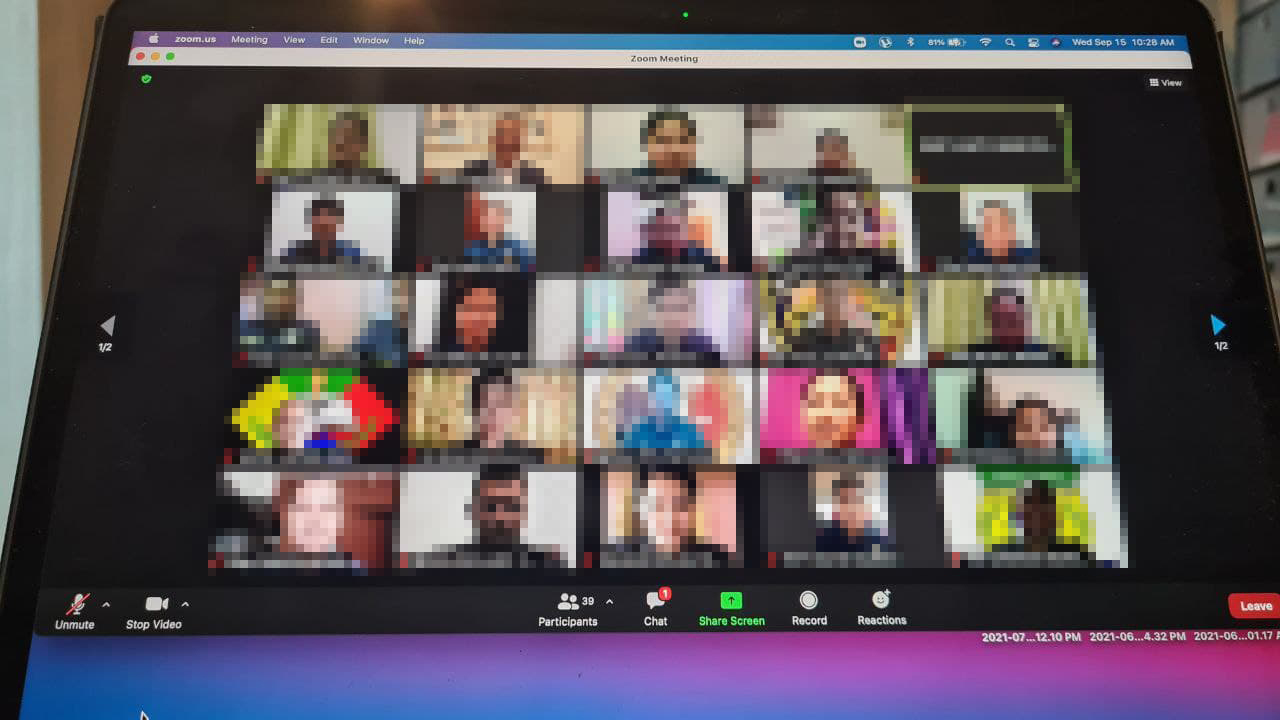 Child Rescue partnered with this division last year, and they have since completed a dozen raid missions, rescuing 73 girls and 24 boys.

Calling the ceremony “exciting,” Barnett kicked off his speech. He told graduates their training would create “more effective and efficient raids”.

He referenced a rescue operation in August where they rescued 35 people, including 23 males, across three raid missions in one day. “This would not have been easy if not for your highly skilled team.”

Bringing his speech to a close, Barnett thanked the graduates for revitalising survivors.

We have the best seat in the house watching the transformation of these victims, from scared, lost, and troubled individuals to seeing their rescue and rehabilitation,” he said.

“May this further motivate us to continue this fight against human and child trafficking.”

Child Rescue and the police have rescued nearly 100 people this year. The Philippines is one of eight countries our organisation has rescue agents helping find, rescue and rehabilitate children stuck in the crisis.

Please consider donating today if you would like to play a role in our journey to help end child sexual exploitation worldwide.