Her workplace was "hell" but she needed an income.

Sikha is a driven 16-year-old girl from Cambodia passionate about pursuing her education. Her family could not afford school fees as they struggled with poverty and debt. Early this year, she sought a job to afford to go back to school and continue 10th grade.

With limited experience and education, she was enticed by employment advertisements found outside a beer garden. She started work as an ice server and her quality of life quickly began to suffer. 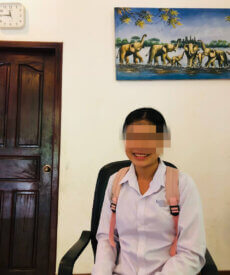 Beer gardens are often hidden sex establishments. Sikha had to drink alcohol every night and work long hours, sometimes not arriving home until one or three in the morning. She felt unsafe travelling alone late at night and was only allowed two days off per month.

Losing sleep, she did not have time to study and her grades began to decline. She told her caseworker it “felt like hell” at the beer garden.

But the worst part was the sexual harassment from customers.

Ice servers
While working as an ice server, Sikha was groomed for sexual exploitation. The servers are typically young girls who are not experienced, or even aware, of how the sex industry operates in these establishments. 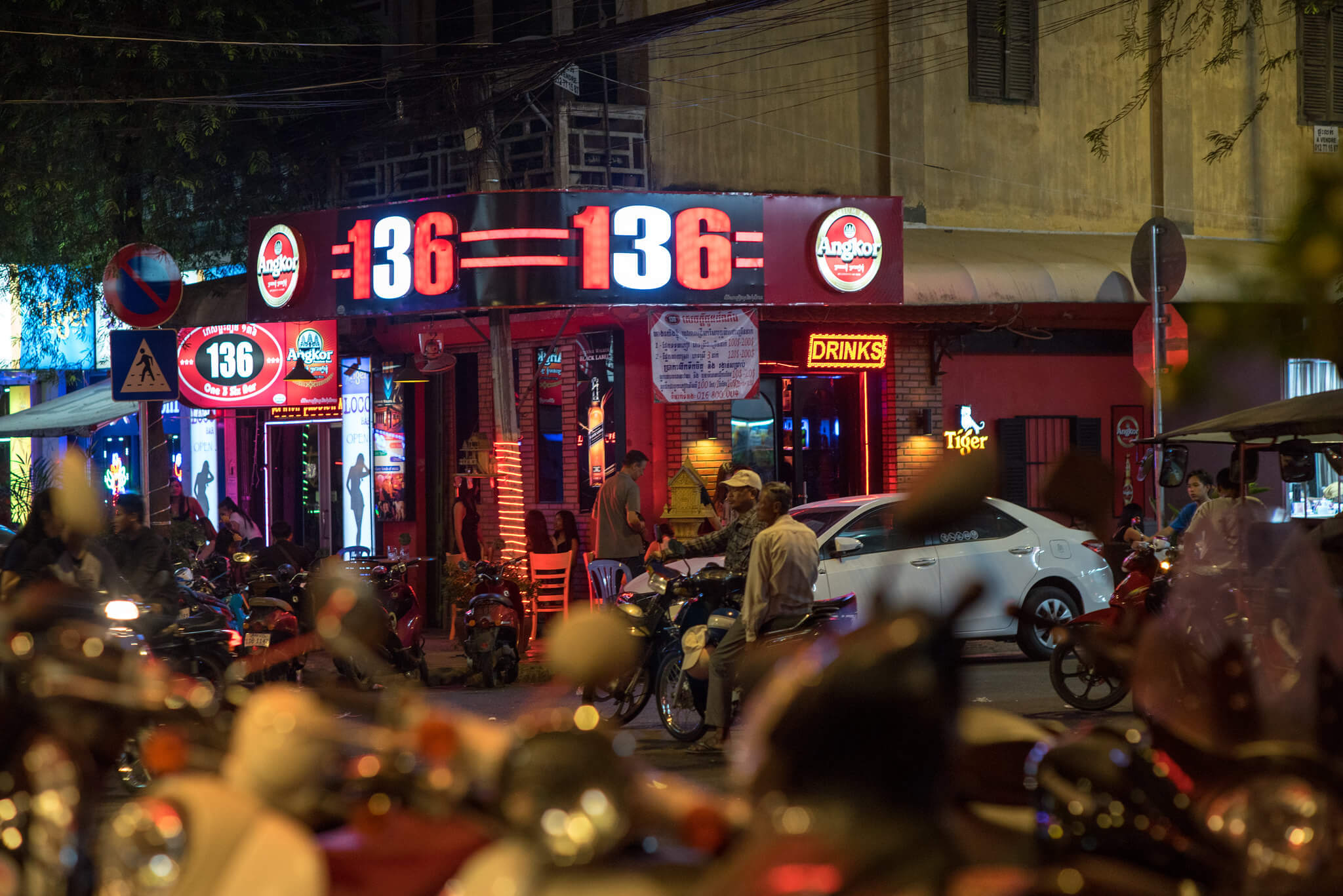 They are required to dress provocatively, hold ice buckets and serve drinks to customers. During this time, they are being desensitized to alcohol consumption and sexual behaviours and expectations of customers.

After some time as an ice server, employees graduate to ‘waitress’ and must allow customers to grope and also purchase them – taking them off-premises for sex acts.

The rescue
Our undercover agents found Sikha working in these conditions and began to build her trust. They discovered she was only 16, wanted to go to school and was in desperate need of an income.

They also learned that while she endured sexual harassment in the beer garden, she had not yet been taken away and abused by a customer. 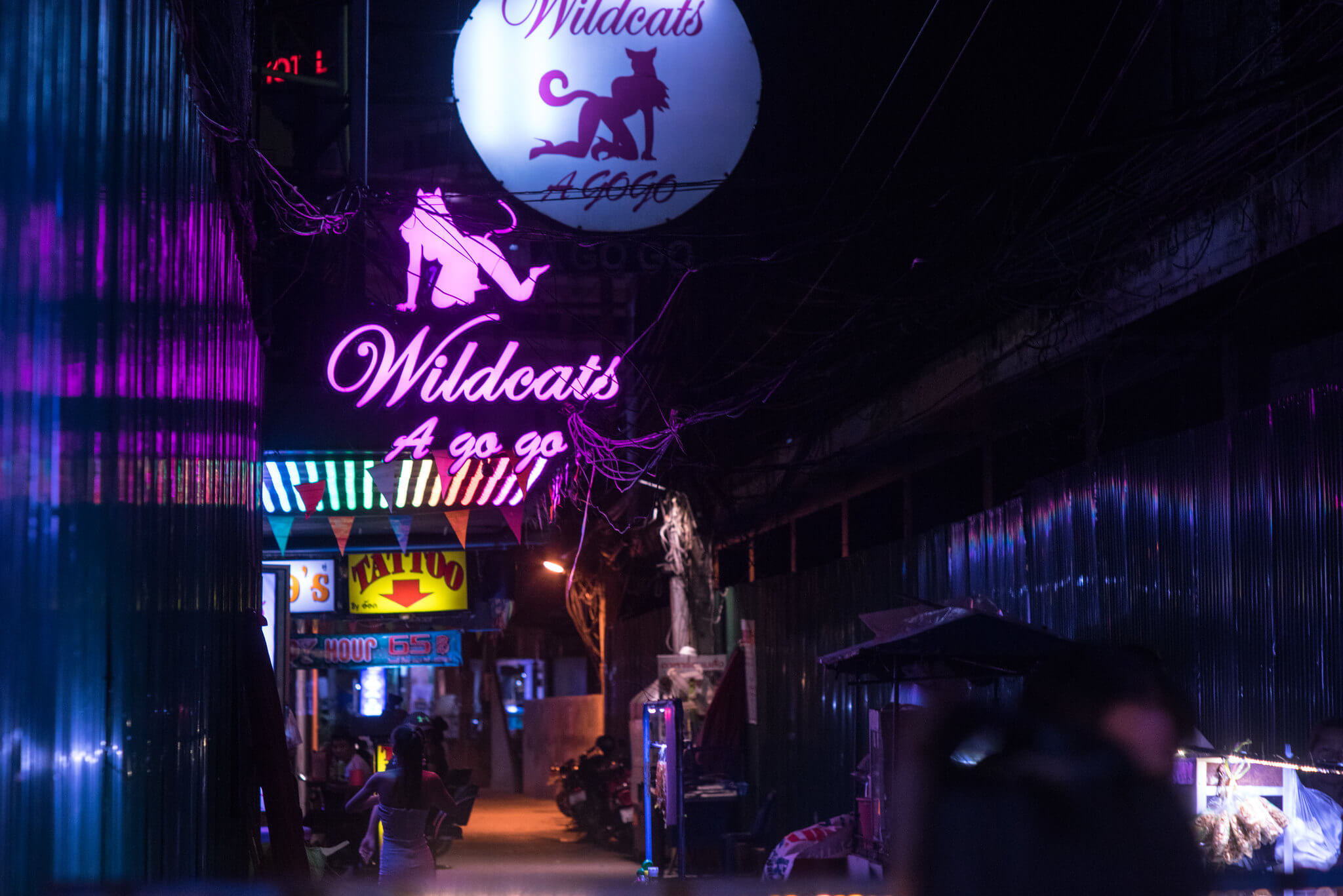 The clock was ticking. If Sikha could accept our offer of freedom soon, she could be rescued before experiencing any further trauma.

New direction
In March, Sikha accepted our offer and joined our community care program, which provides support while she lives in the safe and familiar environment of her home.

Sikha’s family cares for her deeply and expressed their gratitude for our help. Together with our caseworkers, Sikha and her family established her unique freedom plan. She received a health check and we provided her family with a pack of food.

In our program, she receives financial support and classes taught by our staff including a trauma rehabilitation program. 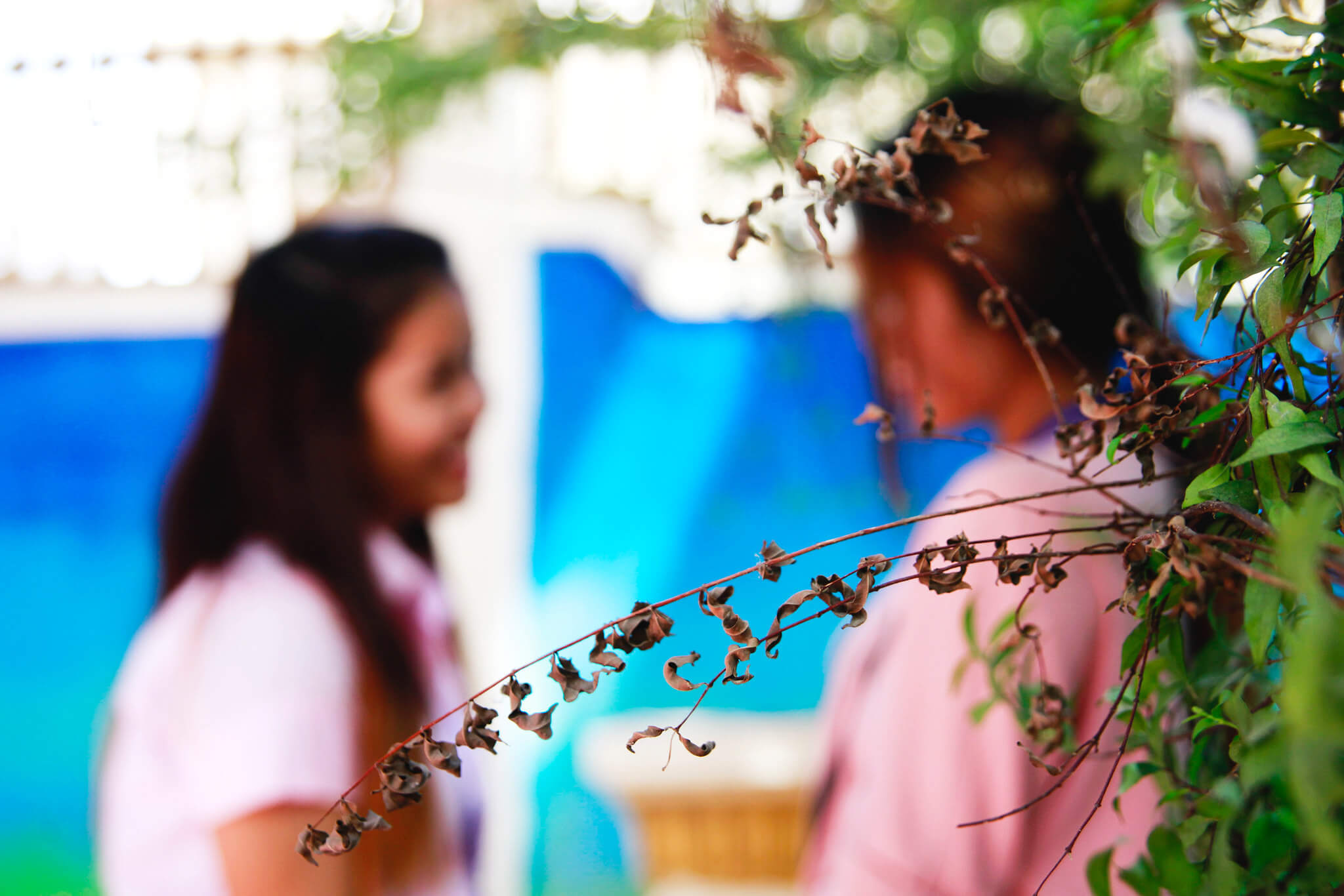 Knowing Sikha’s income was crucial for her family, our team helped her find a job at a safe restaurant. This business gives her appropriate work hours, doesn’t interfere with her studies and adheres to the labour laws of the country.

Sikha is more than happy to have time for school and earn money that helps her family. She is healthy and excelling in her studies and a new job.

Over the next four months, Sikha will continue to journey alongside her caseworker in our program. Your support today makes paths to freedom possible for girls like Sikha who deserve a safe future.

Her name has been changed to protect her identity.