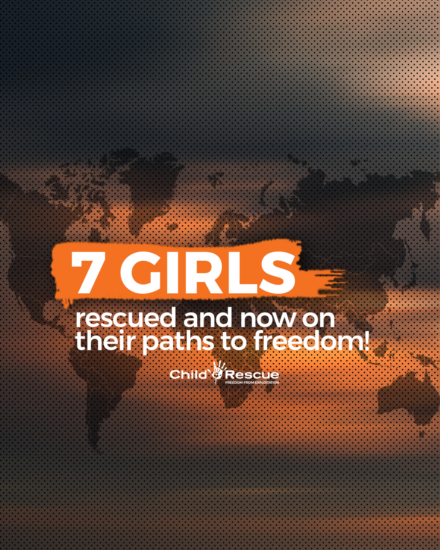 Seven girls rescued and on their paths to freedom

Seven girls, ages 15 to 17, have been rescued in Thailand and Cambodia

Six girls were rescued in Thailand. Agents initially found each child using online platforms. Much of the sex industry has migrated online this year as COVID-19 lockdowns continue to restrict business hours and travel.

After building trust and establishing in-person meetings with caseworkers, children accepted our offer of freedom and joined our Community Care program.

Agents identified a 15-year-old girl in Cambodia working in an establishment known to groom children for the sex industry. She has been rescued and is enrolled in our community care program. 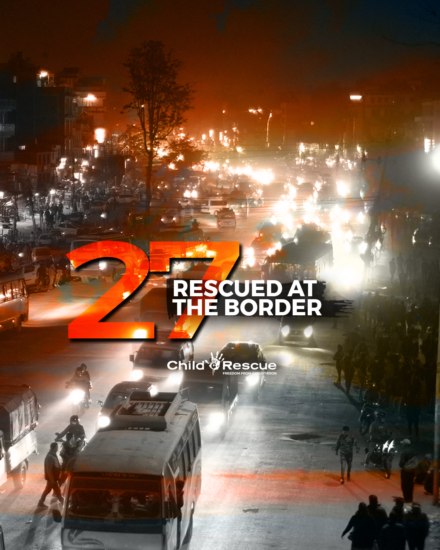 27 girls and women rescued in Nepal

Twenty-seven girls and women, ages 14 to 33, were rescued at the border of Nepal early last month. 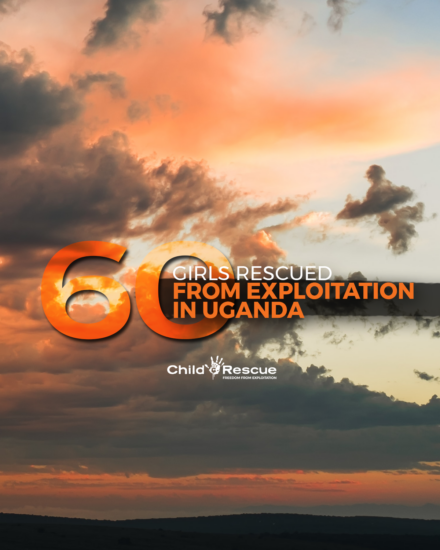 60 girls rescued from exploitation in Uganda

All 60 children rescued in Uganda have been enrolled in our community care program.

Seven girls rescued and on their paths to freedom

Seven girls, ages 15 to 17, have been rescued in Thailand and Cambodia 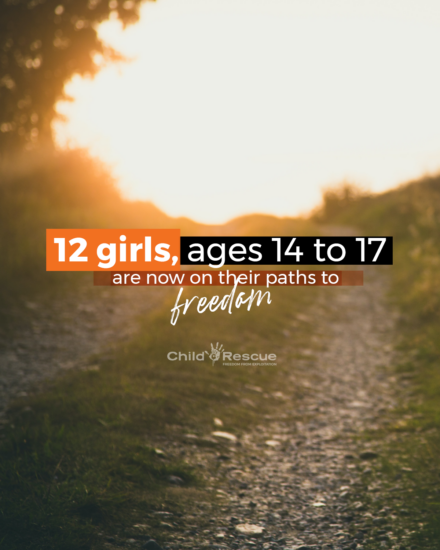 Twelve girls rescued and on their paths to freedom

All of the girls, ages 14 to 17, have joined our community care programs in Thailand and Cambodia. 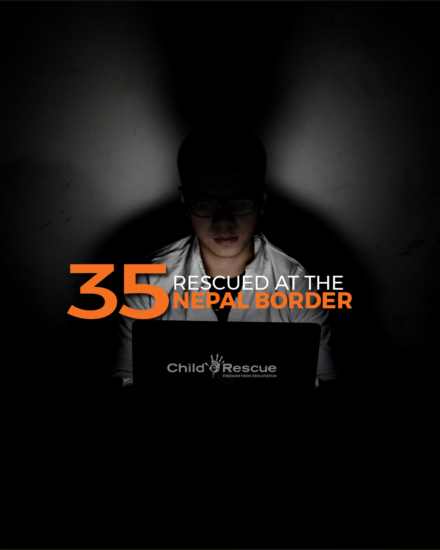 35 people rescued at the Nepal Border

Of those rescued, 21 met their trafficker on Facebook within the past six months.