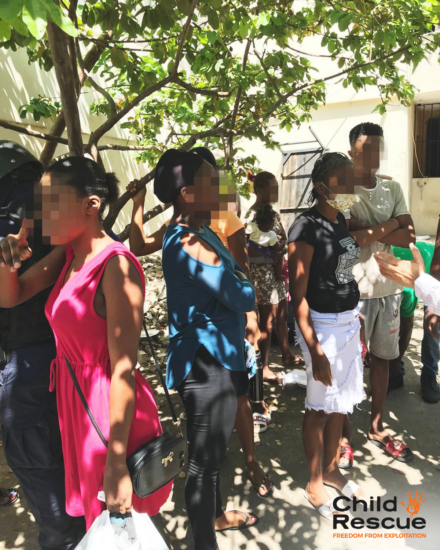 31 people rescued in the Dominican Republic

Thirty-one people, including three kids, were rescued from labour trafficking in the Dominican Republic.

The survivors were from a neighbouring country, Haiti.

Our team, alongside police, found a trafficker running an alleged travel agency for Haitian migrants in a city in the Dominican. The agency planned to traffic the individuals to countries like Chile, Brazil and Mexico, but our team busted the agency before anyone stepped on a plane.

Haitians are falling prey to traffickers in efforts to escape their home country for safety. Click below to find out why. 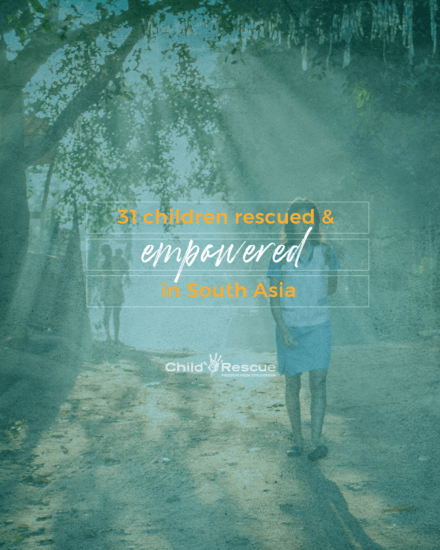 31 girls, most under 14 years old, rescued in South Asia

31 girls no longer have to sell their bodies to survive. 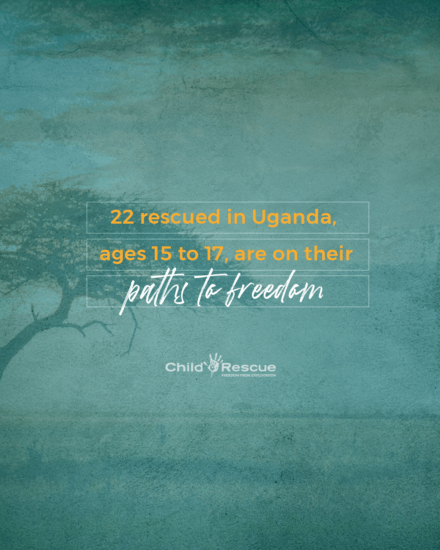 22 girls between 15 and 17 years old have been freed from sexual exploitation.

23 girls and young women stepping into freedom in the Philippines

Efforts in collaboration with law enforcement rescued 23 survivors of sex trafficking, including four minors, and facilitated the arrest of three alleged perpetrators.

Four rescued at the Nepal border

Border agents intercepted the girls and young women, ages 17 to 22, as traffickers attempted to lure them out of the country. 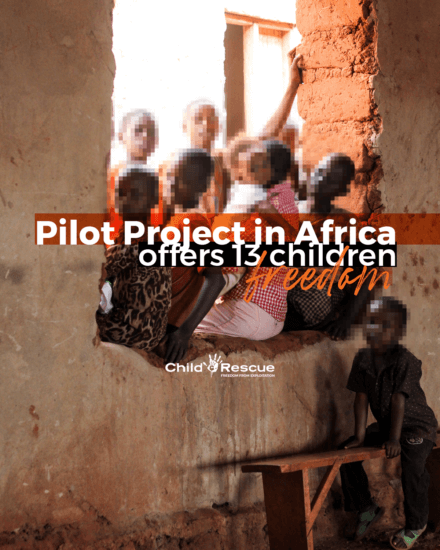 All 13 of the children, ages 10 to 17, were rescued from sexual exploitation and abuse.