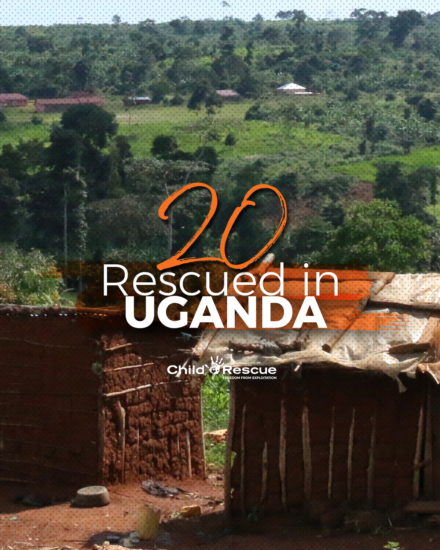 Twenty girls are now safe from sexual exploitation in Uganda.

Most were between ages 12 to 17 and were exploited to fund their survival. We also rescued a six-year-old from sexual abuse.

Of those rescued, eight had experienced rape and abuse in their pasts, which can sometimes be the impetus for continued exploitation. 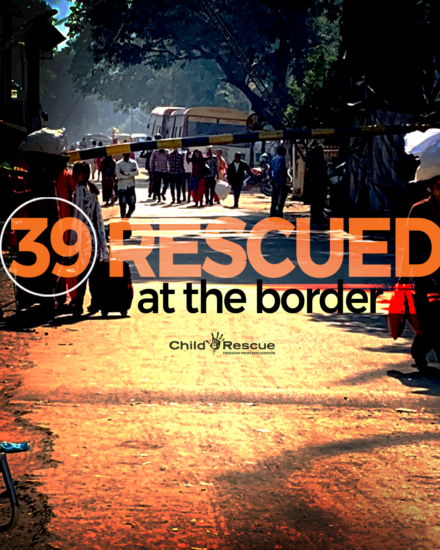 Agents at the border are busy as travel restrictions relax. 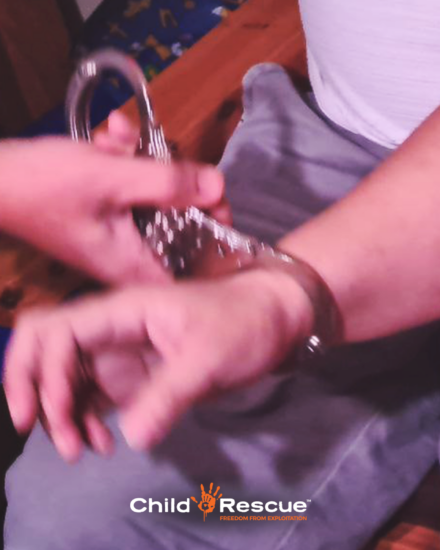 Raid in the Philippines rescues 14 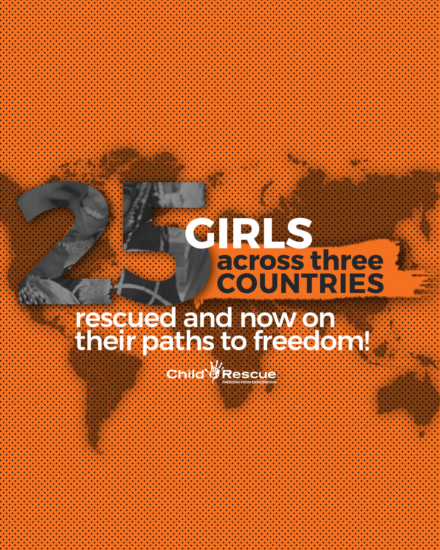 25 girls rescued and on their path to freedom

Twenty-five girls have been rescued across three countries, including Thailand and Cambodia. 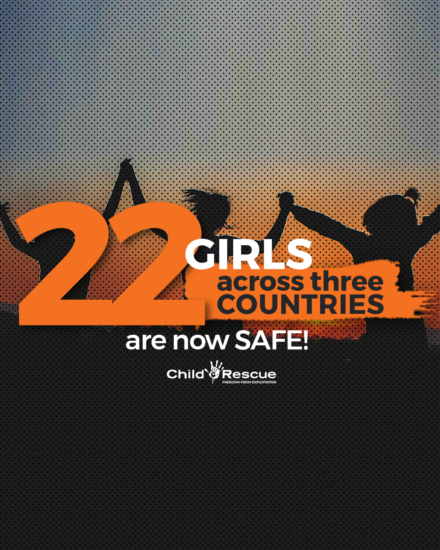 Twenty girls are now safe from sexual exploitation in Uganda.